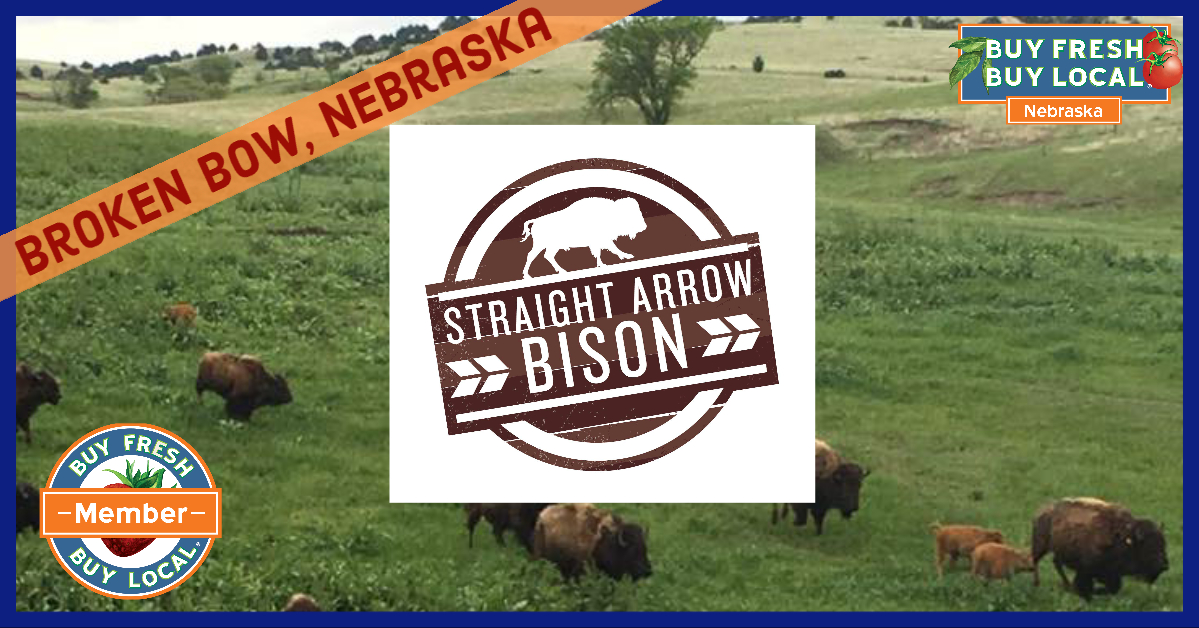 Raising bison on grass since 1994!

“The Bredthauers’ customer base has grown from curious samplers to loyal repeat customers who appreciate the quality and the health benefits of their meat.”

Marty and Karen Bredthauer started raising bison on their Broken Bow ranch in the 90's after a family vacation to Ft. Robinson peaked their interest in bison, their meat, and their place in the grassland ecosystem of the great plains. The family  had suffered through the farm crisis of the 1980's and were ready for a new start. Though initially started as a way to make supplemental income, over the past two decades their methods have been refined, and their customers have expanded. Today they have a herd of over 100 animals including cows, bulls, young calves, yearlings and 2 year-olds and sell their bsion meat regularly to grocery stores, individuals, restaurants and schools. Not only are they producing healthy and regional meat, they are doing it together as a family and through the past twenty-odd years that is the most important part of their business.

“The business has not been all sunshine. There have been droughts, market swings, learning curves, and lots of hard work. But the Bredthauers see it as a way of using the resources God has given them and multiplying them for the good of the land, the environment, and for the health of other people. And best of all, it’s a way of life they enjoy as a family and can share with others.”

Bison are native to North America, and once roamed across Nebraska in giant family herds of cows, calves and bulls. They helped to create the prairies of North America, and are an important part of indigenous peoples' cultures. White colonizers ,slaughtered nearly all of the continent's bison, and it has only been through concentrated efforts that bison numbers are creeping back.

It might seem strange, but by eating and enjoying bison, we are helping to increase their numbers. More people eating bison means that thoughtful producers like the Bredthauers become more stable and successful, and more bison are able to graze their traditional  pastures.

Bison meat is similar to beef in flavor, but is generally leaner. It is a protein and nutrient dense red meat full of selenium, zinc, omega 3 fatty acids, B vitamins and Iron.

Where you can find Straight Arrow Bison: